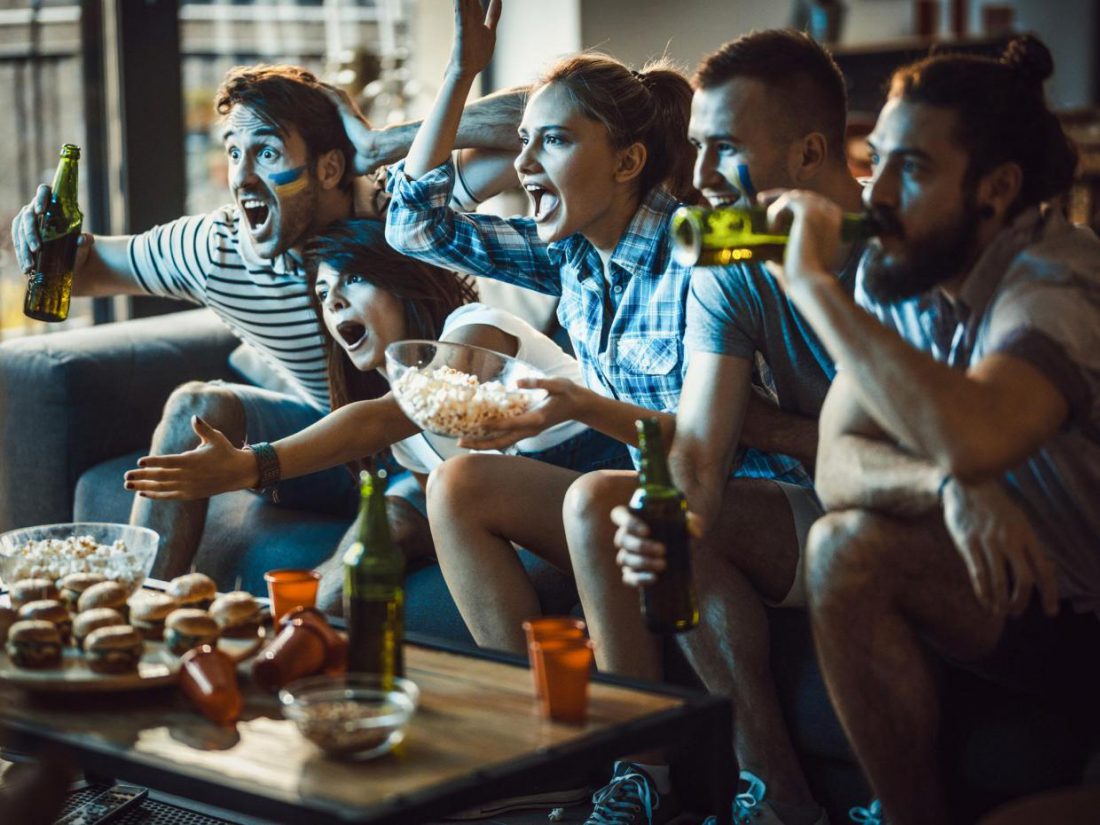 World Cup 2018 – The best beer to drink for every nation

One of the most anticipated events of the year is the FIFA World Cup 2018. Hosted by Russia this time, the first game kicks off on 14th June and wraps up by 15th of July. It’s a great time to bond with friends with a great beer in hand. This article will take you through the various countries in each group and the most significant brands from each country.

Russia: Baltika No. 6 – a great porter with some toasty malts and caramel sweetness to contrast the dry fruit and bitterness

Saudi Arabia: Not available due to the strict alcohol laws

Uruguay: Not available due to lack of exports

Iran: Not available due to lack of exports

Morocco: Casablanca – sweet lager which has a hint of grassy crispness

Portugal: Sagres – a pale lager that works perfectly on a hot Portugese beach

Spain: Ceriux Rubia – combination of spices and grape juice gives it a fruity edge as well as a livening sweetness from honey

Australia: Krush – a pale ale with a tropical twist of pineapple and passionfruit

Argentina: Quilmes – an average lager not like the country’s superstar Lionel Messi

Croatia: Azacca – a bitter pale ale with fruity hints from the sticky pine and mango flavour

Nigeria: Foreign Extra Stout  – unusual version of Guinness with some toasty and ash tones. Coupled with some sweetness and an extra kick with the high alcohol content (7.5%)

Brazil: Brahma – pale ale made form the Amazonian fruit Bacuri which has complementing sweet and sour flavours ideal for a beer

Germany: Celebrator – a doppelbock from the Bavarian region which is a strong, dark lager with tones of caramel, fruit and a light toasty bitterness

South Korea: Hite – a thin, light beer that is great when accompanied with pizza

Mexico: Dia de Los Muertos The Necromance Chocolatl Stout – great on a the tastebuds with its sweet cocoa and vanilla flavours.

England: IPA Transmission – ale that is full of citrus and pine flavours along with a tropical flair.

Panama: Not Available, no modern breweries

Japan: Hitachino Nest, Saison Du Japon – a Belgian brew with a Japanese twist. In addition to its grainy base, its sweetness comes from using malted rice used during sake making called koji. The addition of the citrus fruit yuzu gives it a distinct fruity flavour.

Poland: Maverick – an APA which has mildly bitter and tart lemon flavours that lingers on your palate